Any ardent handbag collector dreams of owning an Hermes handbag but Natasha Poonawalla, wife of modern-day superhero Adar Poonawalla who could open her very own personal store from her Hermes collection. Her latest possession has taken us all by surprise though. Recently she was spotted having a jolly good time at Wimbledon with Priyanka Chopra as they curiously watched the finale match but our eyes were stuck at her handbag. Dressed in a gorgeous white Gucci ensemble, it was her Hermes Birkin Faubourg bag that stole our attention that is a rare buy priced at somewhere between $110,000 - 130,000, which is approximately Rs 82-94 Lakhs. It may be a smaller bag as compared to its other Birkin counterparts but the meticulously made facade replicating the 24 Rue de Faubourg Saint Honore is what makes it so special and exclusive.

Also Read: Kareena Kapoor, Malaika Arora And The Rest Of Girl Gang Are Back Together

Swirlster Picks Handbags For You 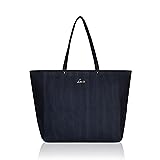 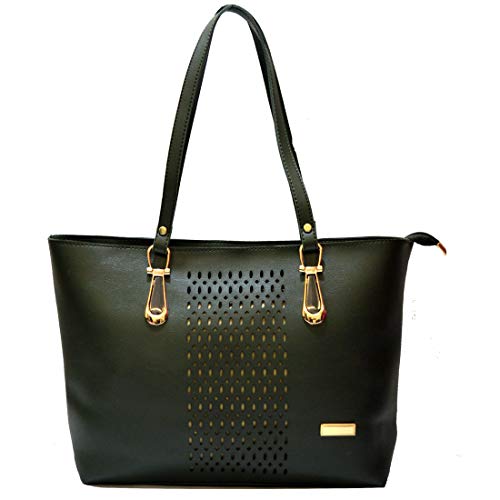 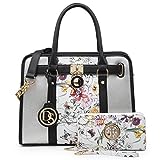 Of course when you're a boss lady, you must also have handbags that match the vibe, right? Her Hermes handbags come to play then and especially her powder blue Kelly that goes surprisingly well with her contrasting tartan pantsuit as she headed to meet Bill Gates.

Not just blue but a black croc leather Hermes Birkin could easily be part of Natasha Poonawalla's extensive Hermes handbag collection and so it is too!

Also Read: From Malaika Arora's Tracksuit To Karisma Kapoor's Dress, It's A Print Party For The Girl Gang

It's not just Hermes though. When you're part of the Poonawalla family, names like Chanel and Fendi are househould names too. Natasha specifically leaves no stone unturned to pair them all up together and even add her huge glitzy solitaires to complete her look.