Kerala Government's Menstrual Leave For Female Students: The Power For Women To Access Period Leave In India Is Only Just Beginning

The revolutionary decision is positively changing the law for female students 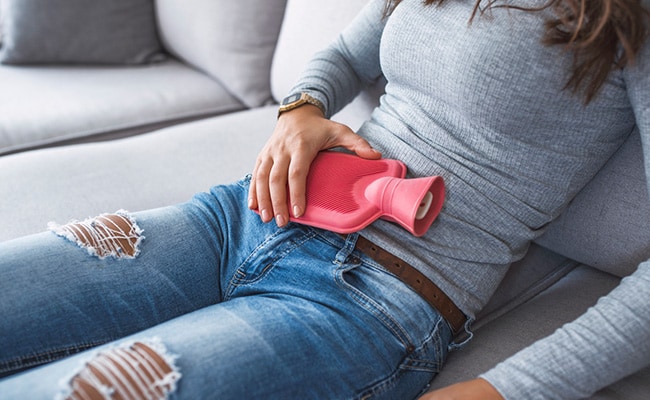 Recently, the Cochin University of Science and Technology (CUSAT) took a revolutionary decision which introduced the concept of menstrual leave for female students to claim 2% additional condonation of shortage of attendance in each semester under 'menstruation benefits'. The Kerala Government was quick to follow and Kerala's Minister for Higher Education, Dr R Bindu announced that 'menstrual leave' for female students will be extended to all universities in the state. 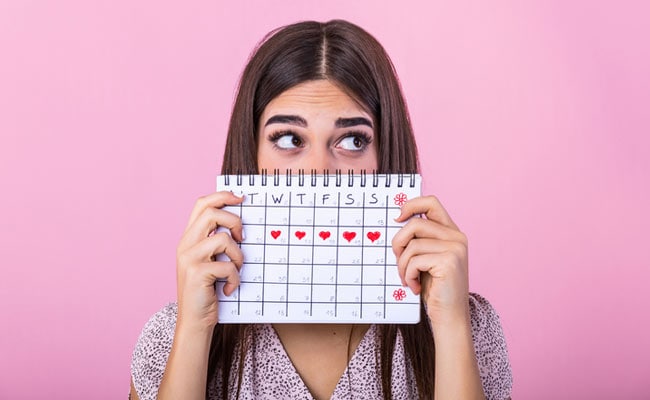 (Also Read: 9 Funny Nicknames To Refer To Your Period)

Those who haven't experienced menstruation often believe it to be nothing more than a stomach ache that passes quickly. But if you've had periods, you'll know that's very far from the truth. Bloating, cramps and body aches can be the mildest of symptoms during shark week and it can go on to include nausea, dizziness and breast tenderness too. We haven't even begun to discuss how swiftly the mood swings occur. The severity of symptoms differs for everyone but the bottom line is, menstruation affects every women's body, mind and emotions for a week every month. Even Dr R Bindu empathised, "I know very well the difficulties faced by female students during those days."

You'd apply for a day off when you're down with a fever or get a bout of diarrhea, so why should period symptoms be any different? Women may have quietly powered through their lives without much protest about periods for decades but times have changed. Their responsibilities are inside the house as well as outside of it so taking care of their bodies to be able to shoulder the work is only natural. There is also more focus on women's rights and we're glad that lawmakers are doing right by female bodies and their functioning. It's a ground-breaking law that positively affects the female population and we all know how the country needs many more of those. We're happy this is a start.